I`ve never been to any football fan or even a sports fan, but...
Big request to the Polish people, if during the "Euro-2012" you will see scarlet T-shirt adorned with the image of a funeral wreath - the emblem of the USSR, I beg you do not to limit yourself to the tolerance, you will need to free those feelings that makes you this symbolism. It is necessary to clearly understand that red commie pigs - have no place in a Europe, soviet assholes on Polish land - not the place. 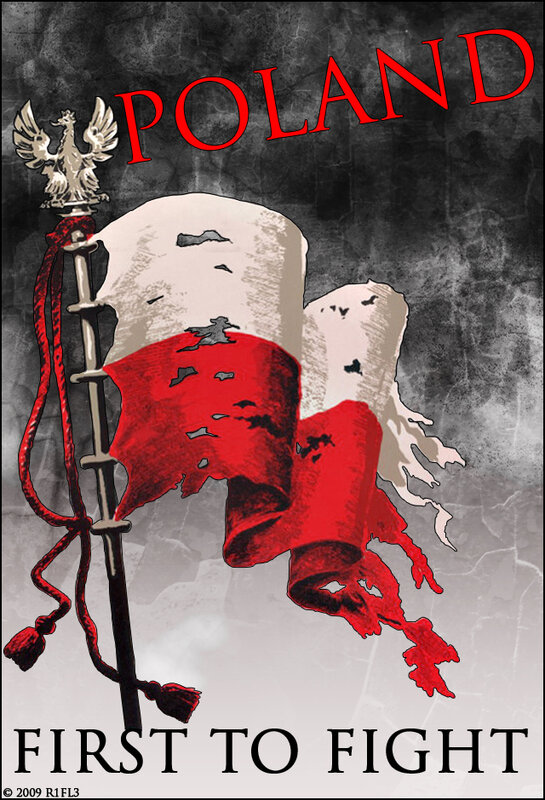 You don`t need to keep their emotions and impulses, best of all  remember like Marshal Pilsudski kicked  the ass red aggressor Tukhachevsky. Did you forget Pilsudski and polish-soviet war 1919-1921? Did you forget 20000 polish officer killed by KGB murderers in Katyn? Did you forget 45 years of soviet occupation?
I don`t want to believe it.
So don`t be shy in the media, brothers, and remember that in Russia many of those who will applaud you for each beaten commie snout, for each kick in the red ass.

Prohibition of the the soviet and nazi symbolics even according to your law.
Kronika dokumentalna, rzadkie wideo.